Collectively our team possesses over 40 years of residential and commercial landscape, outdoor living and land work experience including: 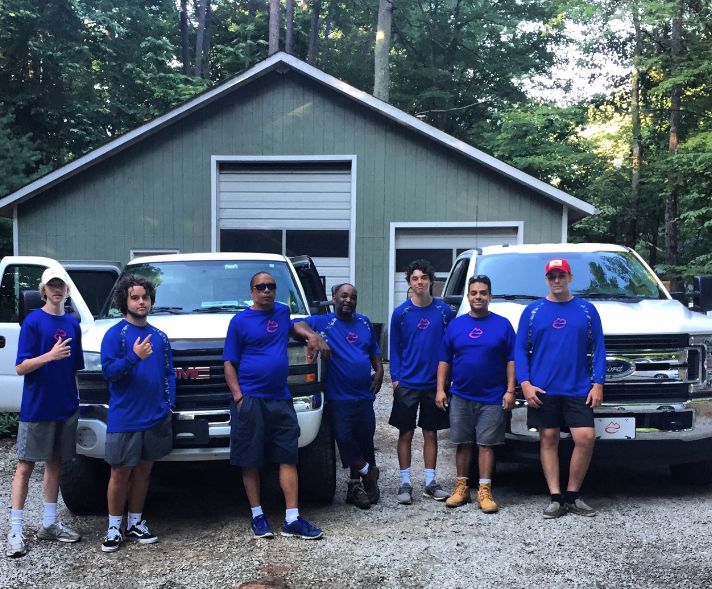 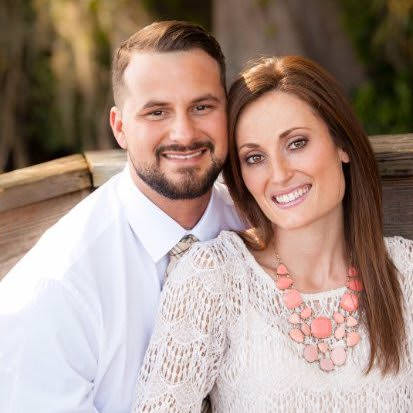 Kaila and Albert Yeste. At the young age of twelve Albert and a friend founded, Ron and Al’s Reliable Lawn Service, a neighborhood lawn service where he quickly began to understand and appreciate hard work. The business was small and lackluster, but large and inspiring in terms of education.

Albert proudly served in the United States Marine Corps where he completed two tours abroad in support of various military efforts. His discipline, initiative, and a steadfast attitude paved his way into the ranks of leadership, where he earned the opportunity of leading and mentoring Marines. This experience provided him with an opportunity to sharpen his leadership and overall attention-to-detail. When asked, Albert describes this experience as, “one of the best and most rewarding things I’ve ever done”. 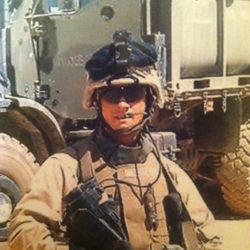 Before launching YourTerra, Albert worked in corporate America where he was employed by Charles Schwab and later Fidelity Investments. Corporate America exposed him to an abundance of professional education in numerous areas such as customer service, relationship management, public speaking and various others. Additionally, during this time, Albert earned an appreciation for company culture and firmly believes that it is a key ingredient to every successful company.

Kaila Yeste graduated with Honors from Campbell University’s School of Osteopathic Medicine in 2018 as a Distinguished Clinical Scholar in Surgery. That same week she delivered a beautiful baby girl named Ella. Kaila is a physiatry resident doctor at UNC Chapel Hill hospital.

Went the extra mile for one of our property management clients

YourTerra went the extra mile for one of our property management clients when the big snowstorm hit in January. They were there late into the night plowing parking lots and shoveling all the walkways before brining every surface. Our clients were thrilled the next morning when they went to work! 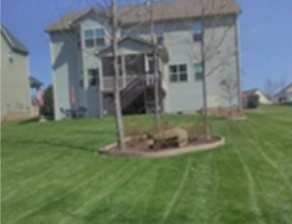 We went with Alby and his team when they were just starting out and have never regretted it for a moment. Our lawn just keeps looking better and better. Everyone loves the stone work.

The crew is always on time, friendly and keeps the yard looking nice. The highlight though was the Ruth Chris gift card we received as part of the referral program. My husband and I really enjoyed that perk!

Healthiest lawn in the neighborhood

YourTerra turned my problem lawn into the healthiest lawn in the neighborhood. The entire team has been a pleasure to work with- we truly appreciate their attention to detail and commitment to customer service.

Molly & Will from Raleigh
Estate Client

Wonderful job of caring for our property

YourTerra has always been very responsive to our needs. Shawn and the rest of the maintenance team do a wonderful job of caring for our property.

Due to years of neglect, our front yard of moss, was only accessible from a broken walkway. The new yard and hardscape YourTerra’s professionals installed exceeded our expectations. We are delighted. 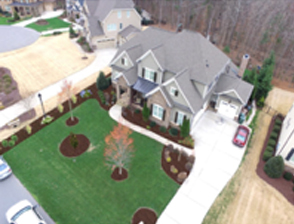 I was very impressed with YourTerra from the beginning. The quality of the survey, mixing drone footage with landscape design into the proposal was amazing!

YourTerra installed plants and mulch in my backyard last year. They refreshed the mulch this Spring and my yard looks wonderful!

We have never met a more professional, hard working team of people. They care for our very large, complicated property as if it was their own.